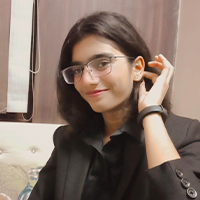 Before you get started with your app development, it is important to know how platforms work differently to build an app. What goes behind an app is an idea, an idea that represents what you intend to provide. There is no competition between iOS and Android, but choosing the best option for your app development needs if you are going for a Native App (Apps developed specifically for one platform). We will be listing some of the significant differences between the two platforms in this blog. This easy guide will lead you to the answers to all your basic questions about how technologies work differently for iOS and Android.

To get started with, we need to know how the iOS platform is different from Android:

Recognising and adequately analysing your resources and documentation is vital for picking the right platform for you if you are going for a Purely Native App. Mentioned below are some of the main differences between the two, which is an informative description to help you know the pattern of your target audience. Through extensive research, we have listed some of the common but necessary details that you should keep in mind about the app development technologies using which apps can be built on Android and iOS through different programming languages.

These steps will help you understand what types of apps you can build on these two platforms or both. We have primarily kept the focus on Native Apps.

One of the major aspects of mobile app development is knowing the target audience of a given platform. The link between the user and the developer makes all the difference.

Talking about affordability, Android provides a less expensive interface than iOS. On the other hand, iOS users are more loyal to the brand. As a result, iOS has a better market value than Android even though Android users exceed iOS users in number. This is just a generalised rule; exceptions may be present on both sides.

Starting with app development would not cost you a penny, only an idea! You can get started for free. Costing isn’t a basis for comparing iOS and Android because both provide free of cost development tools and platforms. Although, you may have to hire a developer for coding purposes.

Regarding the development cost for uploading your creation, iOS apps are subscription-based, where you can access a developer account for $100 per year. In contrast, Google Play Store charges you a one-time fee of $25 to create a developer account which is nearly one-fourth of what iOS charges yearly. Again, Monetising in the right direction is crucial to ensure a return on investment.

If you are looking for a more cost-effective way, you can go for other technologies like React Native, which are less costly as compared to Native because the codes used are common for both iOS and Android. However, for more complex apps, Native is preferred as the community support on github and other forums is huge and moreover there are a lot of pre-built modules available.

There is nothing that attracts a user more than a simplistic design and a user-friendly interface. iOS users are apparent in these terms and are loyal to the brand because of its neat and calculated design. On the other hand, Google adepts take an edge over iOS because of its simplistic approach and easiness.

Users must check out the guidelines issued by iOS and Android.

If you are looking for a return on investment after monetising your creation, you need to be careful about choosing the right platform for you. For example, iOS users don’t prefer inbuilt ads, whereas Android users choose to ignore them. So, as an app developer, you can make sure that these ads are relevant to the target audience. This makes up a great marketing strategy.

Language is the king in Programming. Choosing the right language will help you achieve the most accurate results. Java is one of the most suitable languages for the Android interface, although Java may work differently. C++ is one such language that Android has adopted for a better experience. You can read about Kotlin and more such details on Google.

Alternatively, Apple’s iOS introduced Swift as the official language for iOS apps in 2014. The syntax is easy to learn, and it completely fulfills the purpose of helping developers build apps on Apple devices.

After being sure of the programming language, you need to get hold of different development tools that are in existence in order to compare iOS and Android. For Apple, you can use XCode, which Apple describes as the centre of its app development experience.

Whereas for Android, you can use Android Studio for building android apps.

If you are going with Java, XCode may not be as necessary, and if Swift works well for you, you don’t need to work in Android Studio.

The Validation process for iOS is much longer to get published on the App Store than Android in order to get published in the Google Play Store. This is because Apple requires personal verification, and Android runs on an automated process. Google allows developers to rectify errors, and improved and similar versions can be posted on the same day. Apple’s is a time-consuming process, and developers need to be more careful about the same because it might reject the improved application.

Additionally, if you’re curious to know more about Mobile App Development costs and Services in Dubai, then click here. 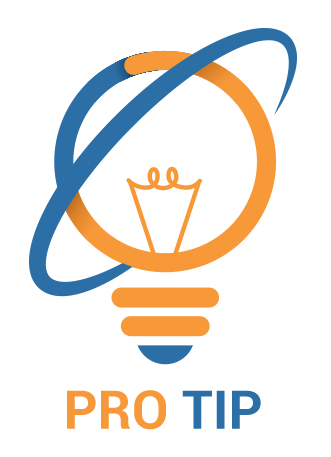 Knowing the usage pattern of your target audience is very important as it will help you yield better results as a mobile app developer. Keep track of all the insights. 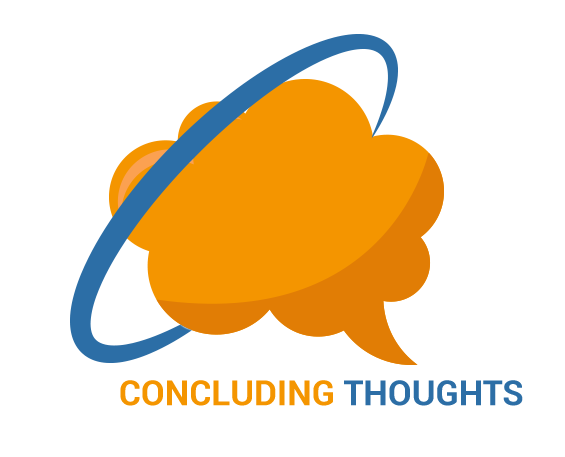 Before you create an app, research the idea of the application thoroughly. The more you know about the differences and requirements of different platforms, the better it will be to know what type of app you should create. However, if you wish to go for any one platform( in case your app is built of native technology ), then we would suggest you to go for Android App release first as it would be less time consuming to build app on android as play store subscription fee would also be less, moreover majority of the users as per statistics use android phones, once your business scales and your budget allows you to spend more than you may go ahead with iOS app too.

Sanjana Choudhary is a core Digital Content Writer at Pro Web. She's pursuing Media and Communications studies and is passionate about writing. She is experienced in writing blogs, articles and pieces in different genres.

There are no odds of getting the updates of the digital world; it will only improve your knowledge and shopping experiences. While trends are driven by the consumers and their

From Innovation To Invocation – Our Journey With Book My Pet

Creating a brand from scratch online is comparatively easier than taking an existing leading brand online. The ideas must align with their existing brand value, and designs strictly follow the

From Ideation To Implementation: Our Journey With No-Va

Creating a brand from the scratch online is comparatively easier than taking an existing leading brand online. The ideas must align with their existing brand value, and designs strictly follow

From Envisioning To Execution – Our Expedition On Developing Discounter

As businesses sketch new ways to fulfill existing market demand optimally or create new demand with innovation, Discounter came with a niche and inherently unique idea. An idea of becoming

The E-commerce market is one of the most competitive business fronts in the world at this juncture. Thousands of entities flock to the digital scape each year to capture an

In the era of digital commercialization, where every rudimentarily existing business is moving its operation online, it is no astonishment to observe the up pace in the E-business paradigm. New

Top 10 Payment Gateways For Your Ecommerce Website In UAE

The rise in the UAE e-commerce market has been much significant in the past decade. From $2.5 Billion in 2004 to $21 Billion in 2021, followed by KSA, where e-commerce

Top Payment Gateways In The GCC

In the age of digitalization, where there is an upsurge in eCommerce and businesses are not limited to geological barriers, it is of paramount importance to secure payment gateways. Entities

WILL THERE BE A FUTURE OF JOBS IN AUTOMATION

How 5G could transform life in the Dubai?

Did you know UAE will be the first country to have a 5G network in the Middle East, Africa and South Asia. Etisalat a UAE based telecom provider will be

Lets meet and discover possibilities together.
OR
Reach Our Sales Department
Our Skype Id prowebtechnos