Smart City Trends And The Risks To Individual Privacy

At the rate technology is progressing, smart cities will be the norm faster than we think. Already, we have some functioning smart cities such as Las Vegas, Chicago, Dubai, Barcelona, and others. These cities use smart solutions and the Internet of Things (IoT) technology to solve sanitation, connectivity, safety, and sanitation issues.

Studies have shown that by 2023, the smart city market will be worth $2.75 trillion. By the end of 2020, there will be at least 600 smart cities across the globe. The smart city concept is as recent as 2005, from a conversation between Cisco and the Clinton Foundation. The tech company was requested to find ways of using technology to build better sustainability in cities.

Smart city trends have many benefits amid growing concerns on privacy risks due to the sheer number of data collected. Some of the data is unfortunately sold to third parties, or used by the government without your knowledge.

Some benefits of smart cities include, but are not limited to, the following:-

Building roads has financial and physical constraints. The adoption of new technologies and strategies to manage traffic makes sense. The Advanced Traffic Management System (ATMS) is one of the ways smart cities control their traffic issues by reducing traffic congestion via the use of the existing infrastructure.

The cost of energy in a smart city can be astronomical. In a smart city, both commercial and residential buildings use less energy and are more efficient. The energy consumption is analyzed, data collected, and the power production optimized via a range of sources.

Smart cities can save energy and reduce the carbon footprint in several ways, such as using:-

The cities combine wireless networks, low-power sensors, and intelligent data analysis using IoT to provide real-time data. This data is used for optimizing everything, ranging from transportation to public safety. Smart motion sensor lights provide safety for the citizens by lighting up dark alleys, while at the same time conserving energy by only lighting up when necessary.

In smart cities, Wi-Fi is a source of convenience for the public. The Wi-Fi helps the smart cities run their infrastructure, reduces the income inequality issues, attracts clients to various businesses, and enables the smart city to provide more efficient and better services.

Data collection and analysis work as an excellent way to help smart cities reduce the cities’ carbon emission, improve the public’s mobility, and manage the cities’ existing infrastructure in economical and secure ways.

Smart cities are increasingly adopted IoT, distributed sensors, and Big Data to create futuristic cities. Big data has enormous potential and is vast amounts of data that businesses can analyze and make business decisions. Big data analysis implementation is used for the study of vast volumes of data. This process is for uncovering any patterns and gaining insights for the extraction of valuable information.

ICT (information and communications technology) helps smart cities make data collected via IoT available. IoT devices are connected, and they collect and exchange data that needs the internet or other wireless connections.

The data collected by IoT devices in various gateways installed within the city go through the analysis and make better, informed decisions. Other technologies, such as cloud platforms and other analytic applications, offer cost-effective ways of managing transportation solutions, allowing the city to deliver safer and more efficient traffic routes.

The idea of a futuristic city where everything is automated, as depicted in sci-fi movies, is slightly overrated. However, this does not negate the fact that surveillance cameras and other IoT devices collect vast amounts of data.

In many people’s minds, the question is where the data goes, and whether this data collection is ethical, as legal as it is. Some of the privacy concerns of smart city surveillance include:-

With the copious amounts of collected data, it becomes easier for individuals to be tracked using surveillance cameras that have facial recognition abilities. Wherever you go in the city, there is a camera watching you and recording in real-time every move you make.

While this tracking capability is advantageous for law enforcement agencies, it is scary to imagine what would happen if this data fell into the wrong hands. If some criminal elements want to trace someone, they might compromise the system and track that person. Surveillance is, unfortunately, a double-edged sword, thrusting the surveillance idea into a spin.

A surveillance state conducts secrecy activities, and anyone who dares to debate, inform, or understand it is regarded as an enemy. Such a state compels the private sector into giving it access to different company data stores and sells its citizens’ data without regard to anyone.

How to protect yourself? 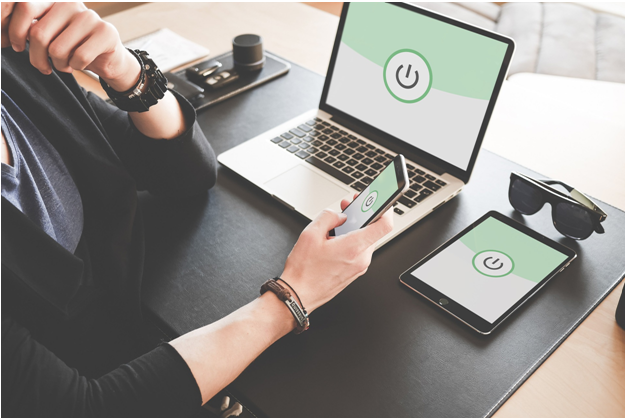 You have a right to privacy against surveillance and data collection, and you can protect yourself by:-

A Virtual Private Network (VPN) encrypts traffic between your device and the internet, ensuring no one can intercept your communication. One of the benefits of a VPN is that it allocates you to a virtual location and masks your IP address, which means prying eyes can’t know your location.

Public Wi-Fi hotspots are prone to hacking and surveillance, and using this tool protects you from any form of spying. There are free VPN services available for download but, we recommend you stay away from these as they are known to sell users’ data to third parties, including the government.

Nowadays, it makes more sense to use instant messaging apps to communicate person-to-person instead of using SMS, social networks, or emails.

SMS text messaging is insecure and very prone to interception. Using an encrypted app like Telegram or iMessage will protect your chats and photos from being intercepted by surveillance programs.

It is a reality that you cannot stay completely anonymous in a smart city, but you can try to minimize your online exposure. Besides taking the necessary precautions, your best bet is the use of your common sense. Before going online, you should think twice about exposing your personal information.

Some of the considerations when building a smart city should include:-

A lot of data in smart cities could be prone to cyber-attacks, considering a large number of entry points, so endpoint security should be a priority, considering the extent that the smart cities rely on IoT devices such as sensors, lights, and cameras.  Community councils and companies working on prospective smart cities should understand these concerns and ensure they add them to their planning list.

In the process of creating smart cities, local government bodies need to practice transparency. They must be transparent about all details that affect citizens, including the collected data, purpose, and the intended lifecycle.

The data should belong to the people it is collected from. The citizens have every right to keep, remove, or place in public trust any data collected on them in the smart cities. The citizens can permit public and private institutions to use their data. All involved parties should be aware of any decision made regarding the data, and if the people refuse to share data, there would be no consequences.

Smart cities are becoming more popular as technology advances. What was once thought to be futuristic is now a reality. Building new cities is an expensive feat, and instead, the existing infrastructure is improved with the use of IoT devices and sensors.

These smart city advancements have come with privacy concerns such as tracking and the risk of states turning into surveillance states. Make sure you’re protecting yourself by looking into using a VPN and encrypted chat apps! 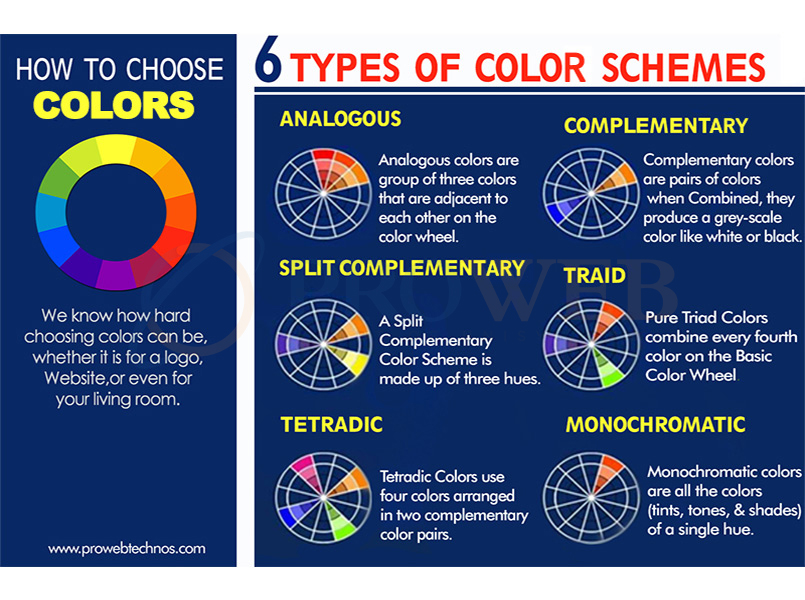 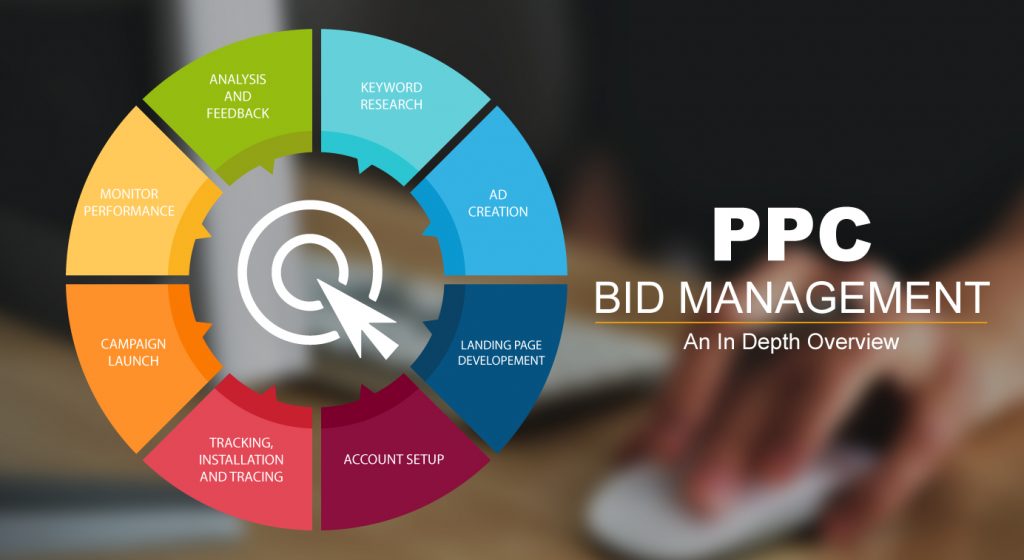 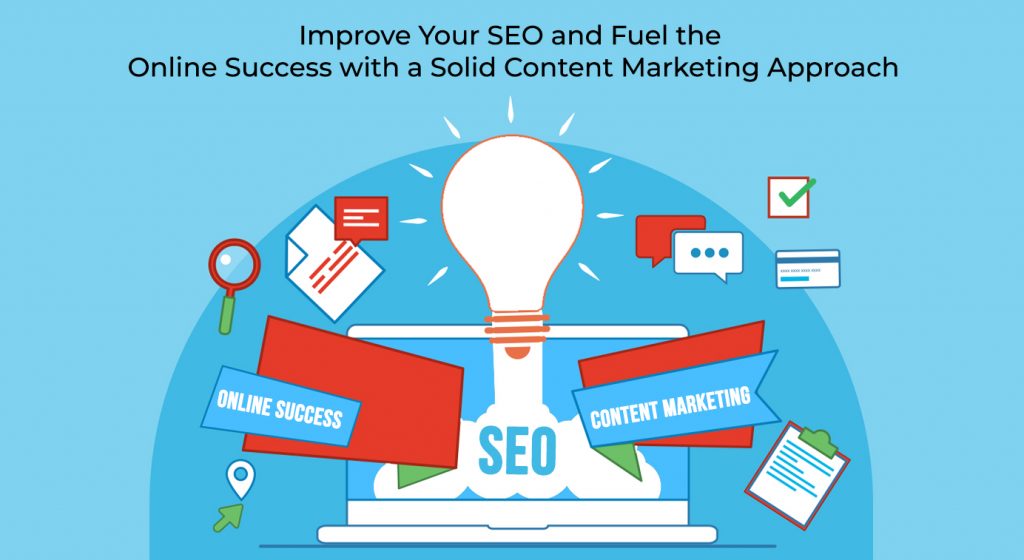 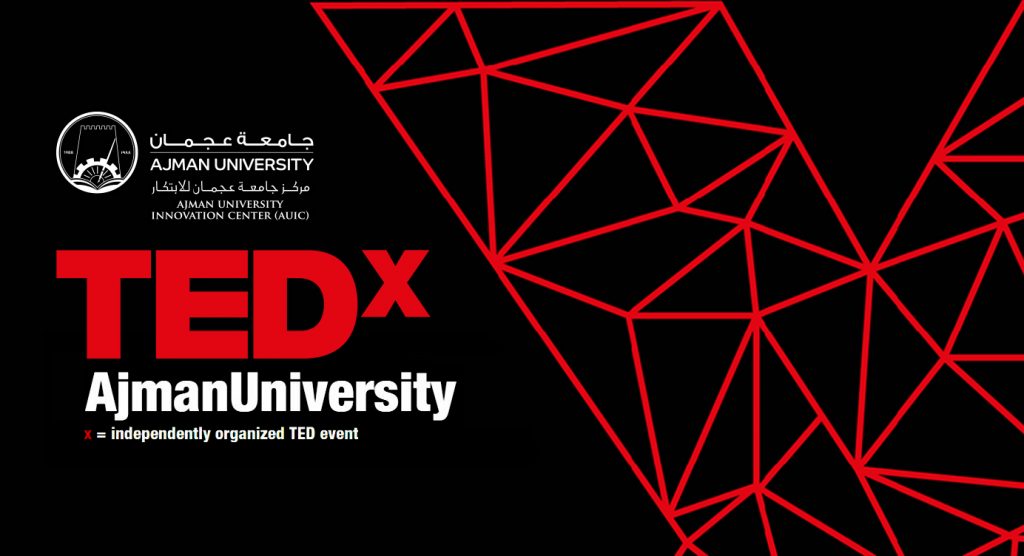 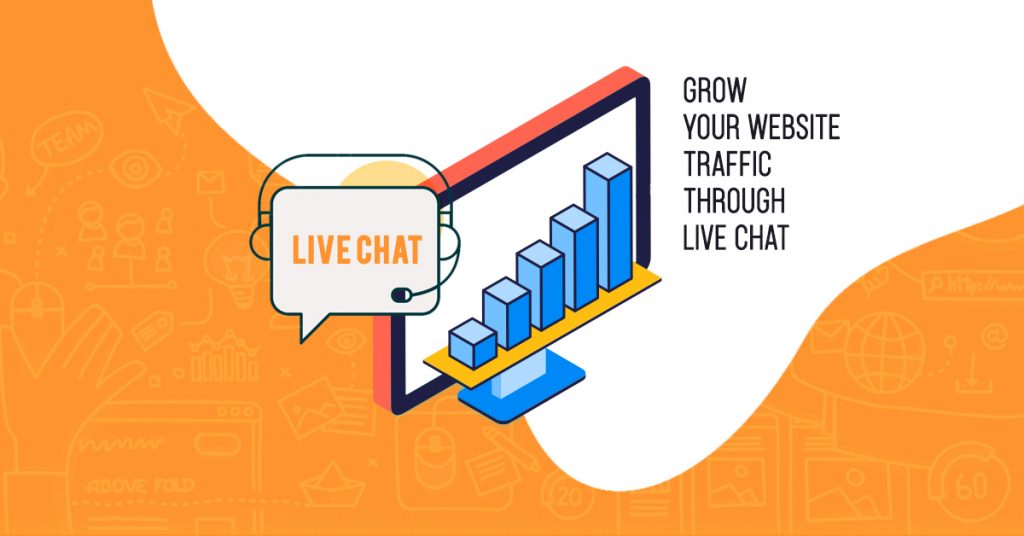 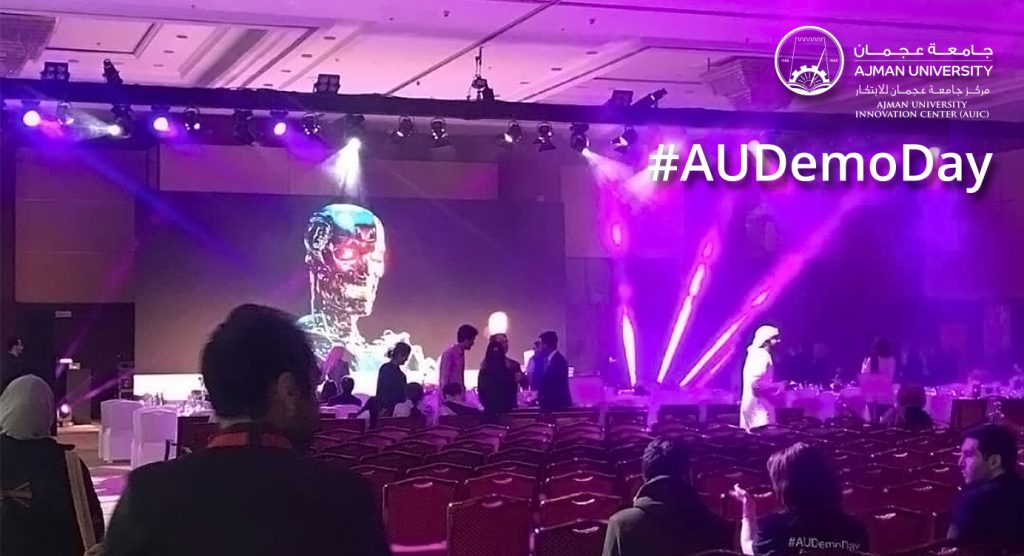